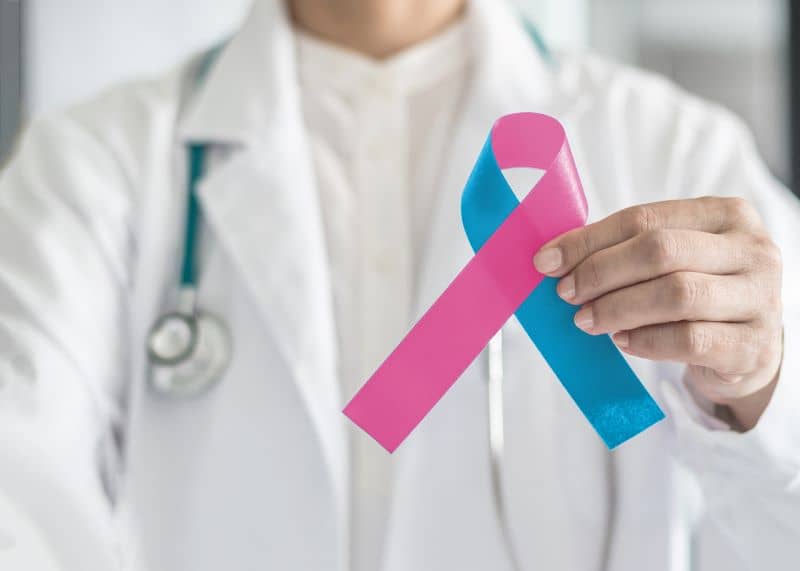 As technology evolves and healthcare improves, infant mortality rates continue to decrease in many countries around the world. While the United States lags behind many other wealthy countries in terms of infant mortality, increasing access to healthcare and social programs can help drive these numbers down. NICU and L&D travel nurses play a vital role in decreasing infant deaths, providing much-needed help in hospitals with nursing shortages.

Factors Contributing to a Decrease in Infant Mortality

There are many factors that contribute to the significant decrease in infant mortality, including:
•    Acquiring the latest technology
•    Supplying hospitals and healthcare facilities with specialized equipment
•    Improving women’s health before, during, and after pregnancy
•    Promoting safety and quality in prenatal care
•    Investing in prevention and health promotion
•    Strengthening research
•    Promoting community collaboration
•    Investing in social programs
•    Improving access to preconception, periconceptional, and prenatal health care

The infant mortality rate is an estimate of the number of infant deaths for every 1,000 births. We see this rate decreasing steadily as access to technology is greater, prenatal care is better, and community collaboration and availability of social programs are stronger than ever.

Lowest Infant Mortality Rates by State within the U.S.

Will you be the one saving lives and contributing to the worldwide decrease in infant mortality? Share your passion with others, and check out Onward Healthcare’s travel nursing jobs in the L&D, PICU, and NICU today!