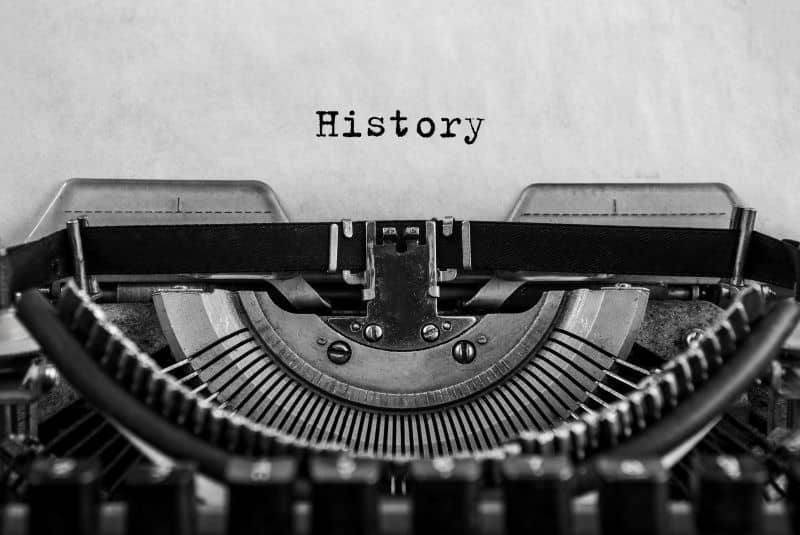 National Nurses Week is celebrated every year from May 6 to 12, recognizing a profession that impacts the health and well-being of all Americans. This year, the work of nurses resonates more than ever, with RNs among the healthcare professionals saving lives on the front lines of the COVID-19 pandemic.

Although initial efforts to recognize the work of nurses on a national scale started in 1953, Nurses Week has only been an annual event since the 1990s. Here's a look at the history of National Nurses Week in the United States.

The beginnings of nursing as a profession

Florence Nightingale's work laying the foundation of modern nursing is well known. In the United States, efforts to train nurses also began during the 19th century. During the American Civil War, 20,000 nurses cared for soldiers, demonstrating a need for the profession. In 1873, three nursing programs were established in Boston, New York and New Haven based on Nightingale's principles, and this signaled the start of professional nursing education in the United States.

Soon, there was a need to create national standards for nurse training, licensure and ethics. The first iteration of the American Nurses Association (ANA) was established in 1896 to guide the profession.

According to the ANA, the first seeds for Nurses Week were planted in 1953 by Dorothy Sutherland, who worked with the U.S. Department of Health, Education and Welfare. She suggested to President Eisenhower that Nurse Day be held to raise awareness of the work of American nurses.

Although this wasn't realized, the first National Nurse Week did take place in October 1954, commemorating the 100th anniversary of Florence Nightingale's work in Crimea. An unsuccessful bill to establish National Nurse Week was introduced in Congress the next year.

Sutherland continued to raise awareness of the work of nurses. In 1963, she described in the American Journal of Nursing how patients see nurses as the face of healthcare because they're the ones patients are most in contact with. To the patient, "the nurse is the hospital…not the vast network of employees and behind-the-scenes facilities," she wrote.

Nursing soon grew rapidly as a profession. In the 1960s, nurses began specializing in intensive care and other hospital units, and nurse practitioners started delivering primary care services. By 1974, when President Nixon issued the first proclamation recognizing National Nurse Week in February, nursing had evolved significantly in the United States.

President Nixon's proclamation highlighted how nursing improves health services for Americans. "For their dedication and for their constantly expanding skills...nurses merit the highest measure of personal and professional regard," the proclamation stated.

Efforts to recognize nurses continued in the following years. New Jersey declared May 6 as Nurses Day in 1978. A number of organizations worked together to designate a national day for nurses in the early 1980s, spearheaded by a congressman in New Mexico.

A turning point in the history of National Nurses Week came in 1982 as Ronald Reagan proclaimed May 6 as National Recognition Day for Nurses. His proclamation noted that scientific advancements "have dramatically expanded the role of nurses" and that "their knowledge and skills have increased to keep pace with new technologies and methods of treatments."

In 1991, National Recognition Day for Nurses shifted into a week-long event. National Nurses Week as we know it today was set permanently as May 6 to 12, beginning in 1994. Events take place across the country during this week, culminating on International Nurses Day, which is also Florence Nightingale's birthday.

The continuing impact of the nursing profession

Although it took some time to create National Nurses Week, the work of nurses is widely respected. In 2019, 85% of Americans ranked nursing as the most honest and ethical profession for the 18th consecutive year.

Over 4 million nurses are at the heart of the healthcare system in the United States. They deliver empathetic, expert care, whether managing a patient's ongoing needs or stepping up during a public health crisis. As changes in demographics and policies continue to impact healthcare, nurses can expect to take on an increasingly important role.

Put your highly valued nursing skills to work in a variety of settings and specialties across the United States.

Find out how to work as a travel nurse with Onward Healthcare and help the country meet its healthcare needs.