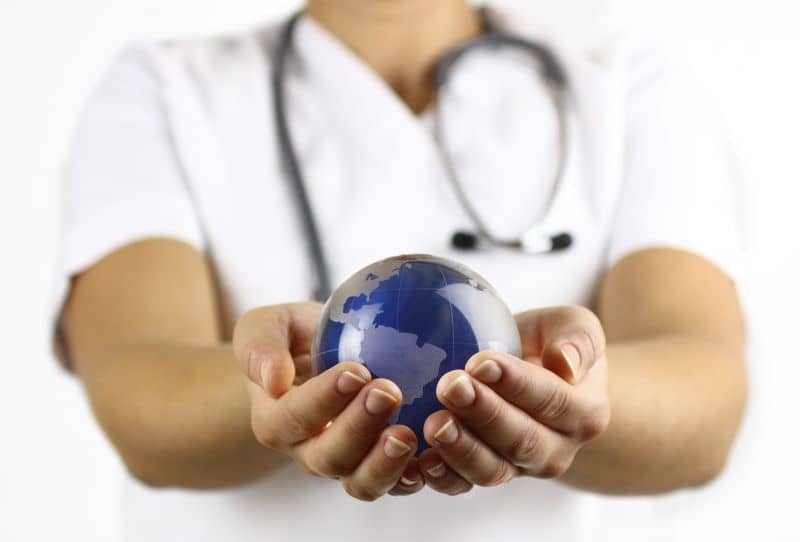 How Nursing Differs in Other Countries

The United States has the largest professional nurse workforce in the world, yet there continues to be more positions open than nurses available. Recruiting foreign nurses is one of the many strategies used to address the nursing shortage throughout the country. However, the education, regulation and licensure of nurses in other countries is very diverse with considerable differences in scope and complexity. Explore nursing differences from around the globe to learn how nursing programs in other countries compare to North America's.

Not all countries, including Mexico and Nepal, require you to have a nursing license, and only some countries require nurses to pass an exam following the completion of their nursing education before they can practice. Nurses in Australia, Japan, Korea, Poland, Singapore, Thailand, the Cameroons, and the Philippines pass a licensing exam to obtain national licensure. India only allows nurses to be licensed in one state at once, and Canadian nurses are licensed by individual provinces but can earn endorsements for additional licensure in other provinces.

In the United States, nurse licensure varies by state, with regulations created by each state's Board of Nursing. Previously, nurses who wanted to practice in more than one state had to apply for a license by endorsement after obtaining a license in their home state and pay for multiple licenses. The 2000 Nurse Licensure Compact provided a multistate license that let nurses practice across state lines but only in participating states. In non-participating states, you must still pay for a license by endorsement.

Some nursing differences by country

While many countries have comparable education and regulatory systems, they're not equivalent to that of the United States. Countries that have historically supplied nurses to the United States include Canada, India, the Philippines, the United Kingdom, the Caribbean, China, Mexico, and sub-Saharan Africa are emerging suppliers. Still, other nurses come from Australia, Japan, Israel, and Zimbabwe. Here are some differences between these countries' nursing requirements compared to the United States.

Foreign nurses who want to work in the United States

The National Council of State Boards of Nursing created the Resource Manual on the Licensure of Internationally Educated Nurses to provide a detailed guide for state boards of nursing to use for uniform licensure requirements. Foreign nurses must contact the Commission on Graduates of Foreign Nursing Schools for prescreening after completing a comparable nursing program in their home country.

They must also pass the NCLEX-RN or NCLEX-PN exam and an English proficiency exam and obtain a work visa to receive a nursing license. Some countries, including the United States and Canada, test the competencies of nurses before they leave their home countries.

Whether you're a U.S. nurse thinking about working abroad or a foreign nurse wanting to work in the United States, remember that nursing education, standards, competencies, and qualifications vary globally. All countries, including the United States, require incoming nurses to meet specific educational and/or licensure requirements because there aren't any universal standards in the nursing profession.

Nurses may be asked by those unfamiliar with the term, "what is patient advocacy, and how does a nurse perform this service?" Do you know the answers?