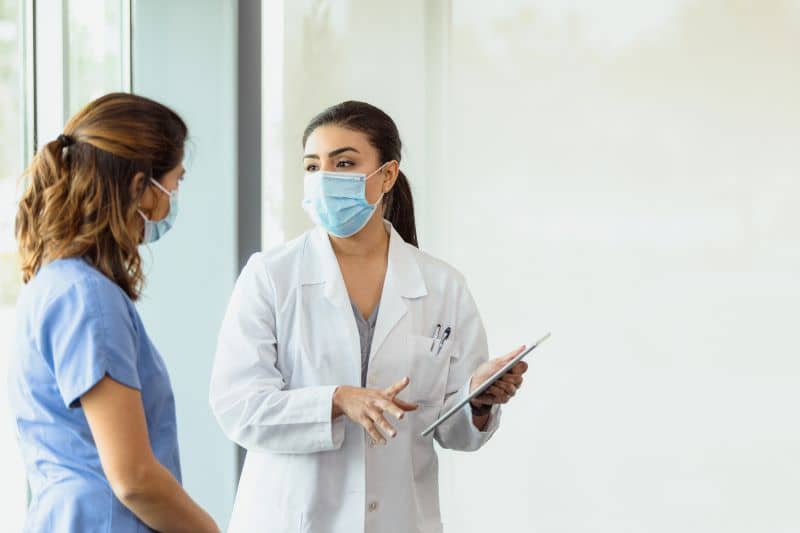 How To Make the Most of Float Nursing

Float nursing can be a drag. After all, you’re going from working on a unit or in a specialty where you feel like an expert to losing your bearings.

But being assigned to float nursing doesn’t have to ruin your day or your week. In the end, you don’t control where you get assigned, but adjusting your attitude and approach can help you get the most out of the experience.

[BROWSE thousands of current travel nursing jobs across the U.S.]

How To Make the Most of Float Nursing: 6 Expert Tips and Tricks

One of the things that you’re good at as a nurse is empathy. When you’re given a float nursing assignment, it’s a great time to use that empathy to your best advantage.

Think about any experiences you have had working with float nurses, or even with new teams. What were the challenges and hurdles to working effectively? Who do you know who had the best time transitioning to a new role?

When you’ve thought about that, you can try to emulate other people’s successes and learn from their mistakes. And if people seem less than thrilled to be working with you, remember that it’s not about you. You’re just not part of their usual team, so your presence is upsetting their routine, too.

2. Be Honest, Personable, and a Team Player

Instead of approaching your float nursing work anxious and cranky, make the best of the day. Introduce yourself to the people in your float unit with your best smile.

Explain that you’re there because you were told they needed help, and acknowledge what you don’t know. Ask how you can help, and ask for a quick tour to try to be as effective as possible.

3. Be Willing to Jump Right In

One of the reasons float nursing assignments can be scary or even a little annoying is because you can’t use your expertise.

But some of the daily tasks of nursing require less expertise than others. If you make it clear you’re willing to jump in on more generalized tasks other people might not want to do, you’ll quickly make allies.

4. Use This as a Learning Opportunity

Few nurses stay in the same role throughout their whole nursing career. While float nursing, you have the opportunity to see a lot of different nursing areas up close.

So be efficient, but treat it as an adventure. You’re going out to a get a glimpse of a new environment, and you can learn what people do and don’t like about it.

The most important way to learn during a float nursing assignment is to ask honest questions. Not just about who you’re working with, but by being completely upfront when you don’t understand something. Trusting your nursing instincts is very important.

Float nursing can be correlated with medical errors, particularly when it comes to medications. According to a study by the ANA, “utilization of ‘float’ nurses, as well as a lack of sufficient support staff to assist nurses in providing safe patient care, are repeatedly implicated in medication errors.”

What this means for you is that you should be extra diligent about patient safety when working outside your usual environment.

If you find you need clarification about something you’re being asked to do, then get it, immediately. If a medication dosage looks incorrect, don’t assume it’s you who’s wrong.

6. Think About the Long Term

An uncomfortable float nursing assignment might not be the best day or week you ever have. But keep in mind that float nursing can help you advance your career as you become easy to train in a wide variety of environments.