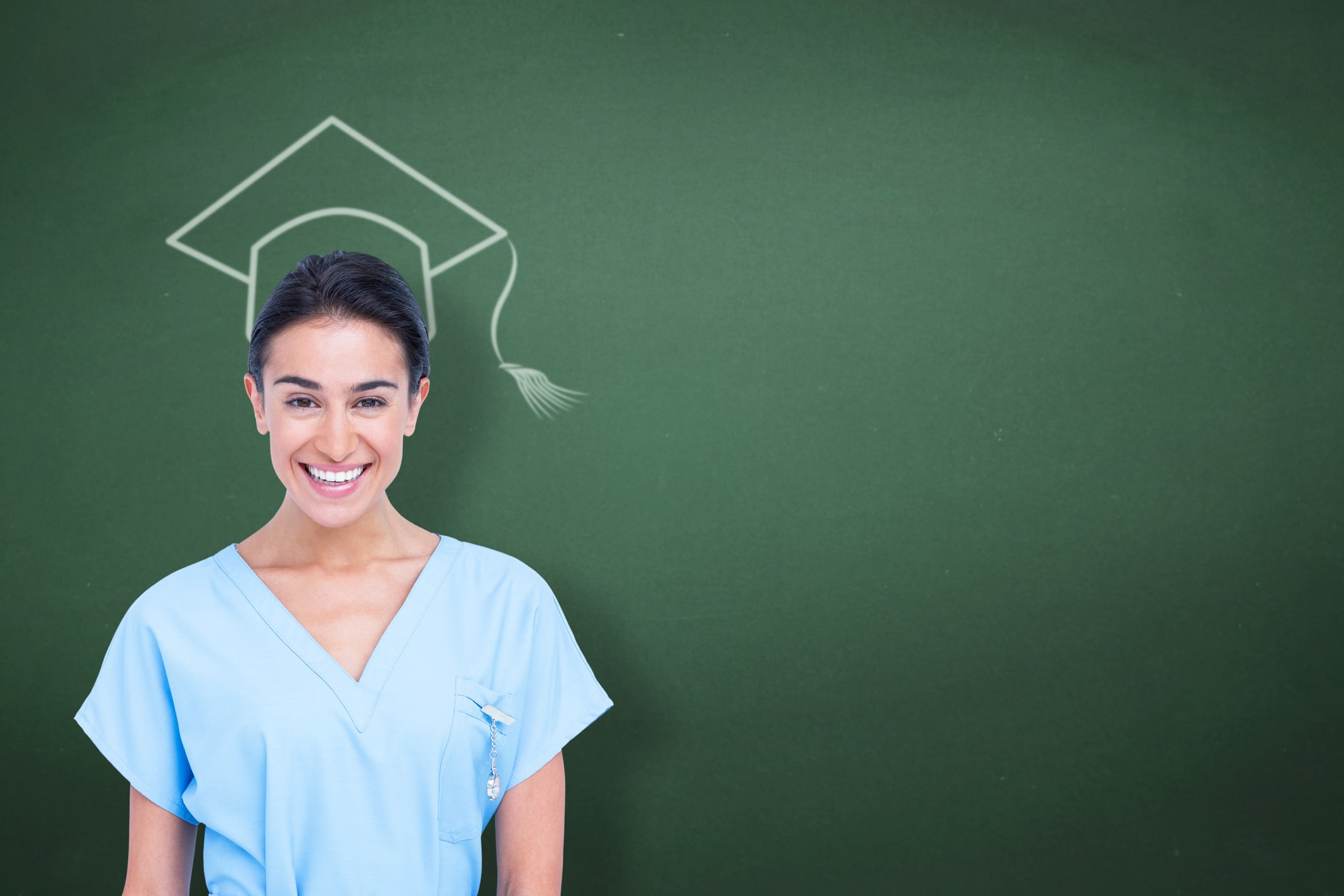 Looking for a new grad nurse job? Do you know which state you’re most likely to get hired in?

A new grad nurse has historically been able to find employment in the United States, especially given massive RN shortages in recent years — although that shortage may be easing in some states.

A 2017 study from the Health Resources and Services Administration (HRSA) shows that fewer states have a nursing shortage compared to 2015, especially for RNs. However, some states still need many more nurses than are currently available.

California currently has the most severe nursing shortage in the United States. The passage of the California Nurse Education Initiative in 2011 provided $90 million in funding to improve the Golden State’s nursing shortage for a new grad nurse.

The Texas Health Care Association is reporting a nursing shortage in Texas that affects more than 3,000 nursing homes, according to East Texas Matters.

Healthcare advocates in New Jersey claim that years of neglect have resulted in a nursing crisis, according to Fox News. They're calling on Gov. Chris Christie to provide new grad nurses with more employment opportunities.

Alaska has always experienced difficulties in attracting new nurse grads, but its shortage of experienced specialty nurses is especially acute.